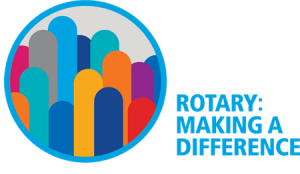 Official meetings in the Rotarian 2017/2018 began on Thursday, 7th September, at our well-known place, the oldest Belgrade restaurant – Tavern “?”. The meeting was chaired by the new club president Igor Mijatovic at whose proposal Nadica Mardjonovic became Club Treasurer for 2017/2018. It was decided that from 1 October, meetings of the Club will be moved from Thursday to Tuesday, so the first Club meeting in October will be held on 10/3/2017 at 8 pm. If you are interested to join us and work together to help those who need our help, do not hesitate to contact us by mail.