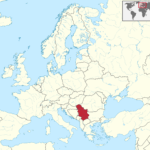 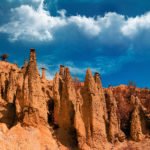 Serbia, or officially the Republic of Serbia, is a continental country located in Southeastern Europe, covering an area of the Balkans and partly in Central Europe (Pannonian Plain). The capital is Belgrade. With 1,639,121 inhabitants in the surrounding, based on 2011 data, it is the administrative and economic center of the country. 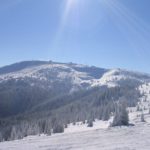 Serbia has a northern border with Hungary, a northeast border with Romania, and Bulgaria to the east, in the south with the Republic of Macedonia, to the south-west with Albania, and Montenegro to the west of Croatia and Bosnia and Herzegovina (Serbian Republic). 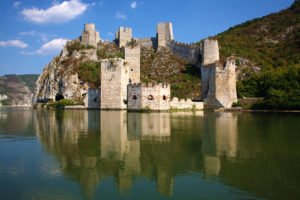 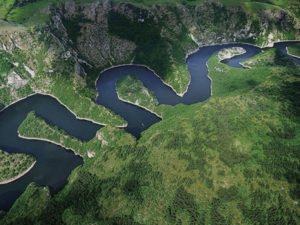 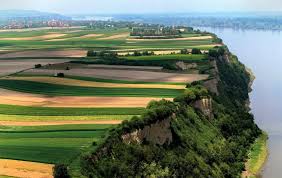 Bank of the Danube – Vojvodina

Want to join us, to help us in further work, have ideas, do not hesitate to contact us.
Read more...